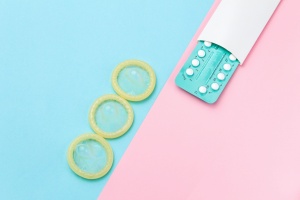 Never before have women had such a wide array for types of contraceptives options to choose from. Over twenty different types are available. Which of these contraceptive options is the best one for you depends on your lifestyle, health profile other factors that your healthcare provider can discuss with you.

Figuring out which type of contraceptives appeals most to you may be overwhelming. It helps to think about them based on how they work.

Barrier devices work by physically blocking the ability of the sperm to reach and fertilize an egg. They include: 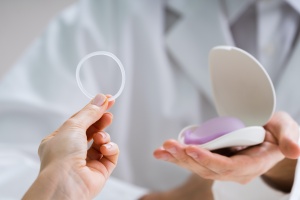 Hormonal contraceptives release small amounts of synthetic hormones that prevent pregnancy by preventing you from ovulating, so you have no egg for sperm to fertilize. It makes it difficult for sperm to reach an egg or for a fertilized egg to implant itself in your uterus.

Hormonal contraceptives are highly effective when used properly. They are effective immediately or within a week, depending on where you are in your menstrual cycle when you begin using them. If you decide you want to become pregnant, you can terminate them at any time and your body will return to its normal fertility almost immediately. 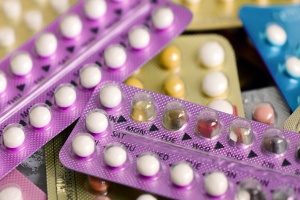 Permanent contraception options are available if you decide you never want to become pregnant. These permanent options involve surgery. They include:

Choosing the best contraceptive is an important decision. Get help making a healthy and safe choice from the specialists at Raleigh Gynecology and Wellness. Contact them for more information and to schedule an appointment.